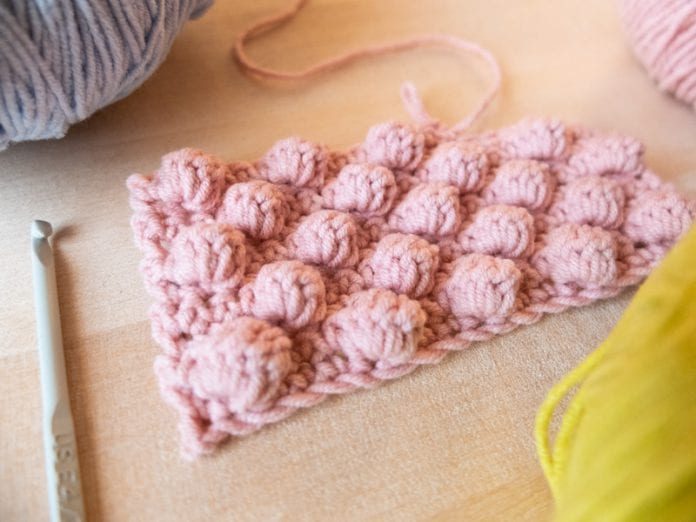 Otherwise known as a pompom stitch.

Similar to the popcorn and puff stitch, but not the same.

This is usually marked by a symbol which is similar to flower bud – as the curves (usually five) symbolize stitches, they have a crosspiece; meaning they are connected at the top by a crosspiece. Some differences do exist in the symbols used.

It’s very popular decorative stitch which allows one to give the piece structure and more interesting volume in a simple way. It’s an easy stitch to master as it’s based on one’s ability to make double crochet stitches. It differs from the popcorn stitch in its way of joining double crochet stitches at the top.

Bobble stitch is worked on the wrong side of the crochet piece! 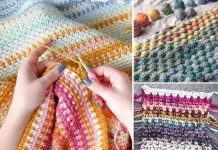 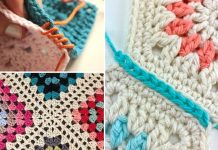 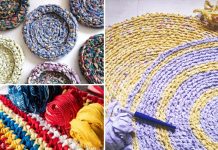 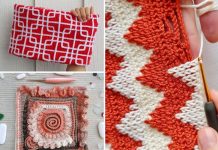 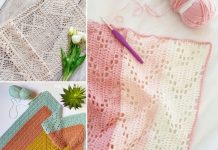