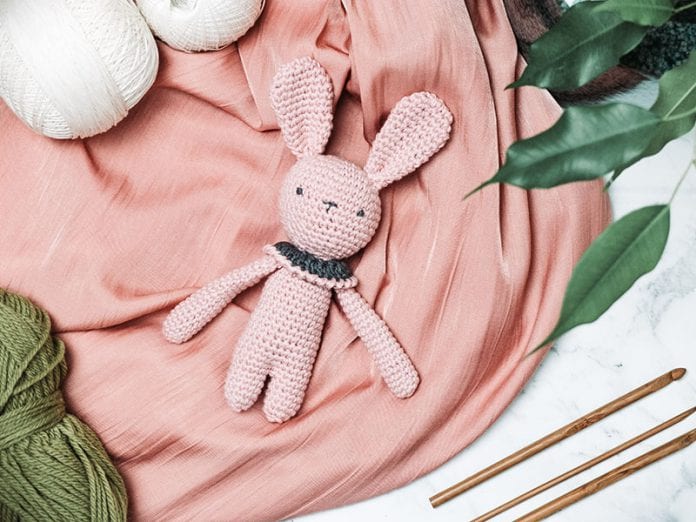 Amigurumi is a Japanese technique for making crocheted stuffed toys. The name comes from Japanese: ami meaning crocheting or knitting; and nuigurumi, a stuffed doll. Therefore, the term amigurumi is phonetically close to the original Japanese term. Although the technique has existed in Japan for many decades, it has gained particular popularity since 2003, especially in the West. The cause of this widespread popularity is down to portals such as Pinterest and Etsy.

The sky’s the limit when it comes to the size and shape of amigurumi.

They may be animals, objects or fictional characters. Toys in the shape of inanimate objects to which human features are added (such as a hamburger with eyes, a cactus in a vase with arms and legs) are currently enjoying popularity. As these motifs have grown out of Japanese pop-culture, we may refer to them which such words as kawaii or chibi, meaning something cute or sweet.

For crocheting, a narrow crochet hook is usually used, along with cotton yarn, which together create a tight gauge which the stuffing will not pass through.

Standard polyester granules, cotton wool or other materials may be used as stuffing. Wire is often employed to give the doll rigidity in the right places while its base is filled with heavier materials (such as peas or gravel) so as to maintain a sitting or standing position.

Toys may be created from several separate parts which are later sewn together or joined during the crocheting process. 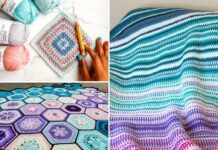 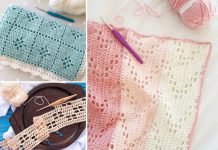 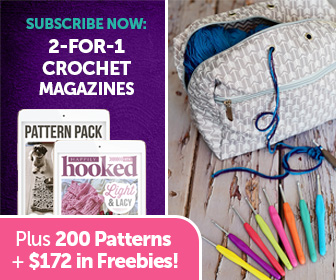